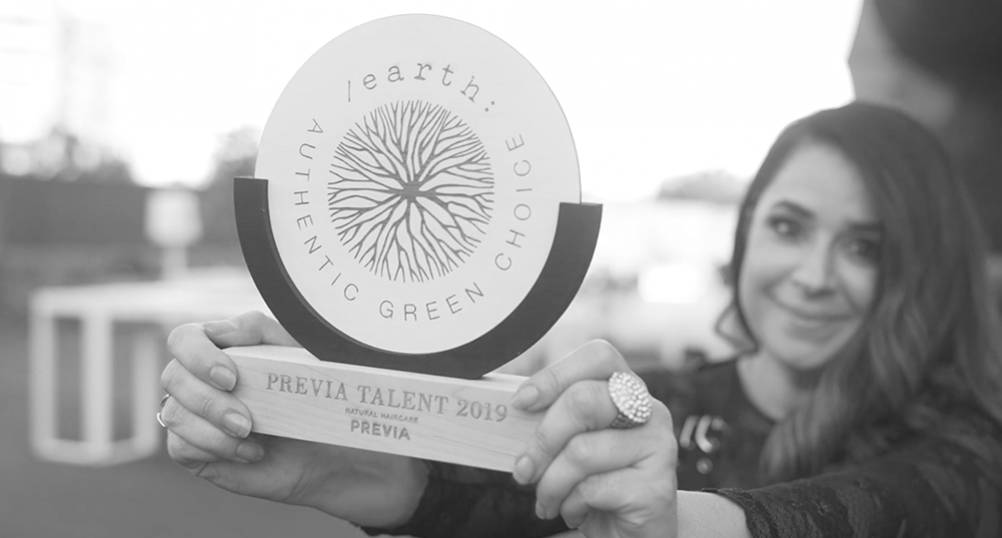 On 27th -28th October 2019 Previa Haircare hosted its annual event in Madrid, with guests coming from all over the world.
Claudio Gallina CEO at Previa Haircare, and Javier González in charge of the brand in Spain welcomed guests during the opening ceremony.

One of the most awaited moments in the event was the 2019 Previa Earth Talent Award.

The winner of the 2019 edition is Cristina Aguirre, with her fabulous work which combines technique, strength and refinement  As president of the jury, José García was in charge of consigning the prize to her. In addition, thanks to this win, Cristina's work will be the protagonist on the cover of the next issue of Estetica Magazine.

he event became electrifying when it was José García's turn, who with his team Kumenhair, he presented 4 looks the protagonists of his best known collections: Tripofobia, Duttilità, Vinil Station and Assertive... the final touch to this great event.

The event saw as its absolute protagonist, the new colour range Earth Color through a new concept of more natural and sustainable colour.

The first edition of the event, which was held in the Spanish capital last year, brought onstage the outstanding creations of professionals from all over the world and saw the triumph of the young hairstylist Charo Garcìa with an original and futurist creation. 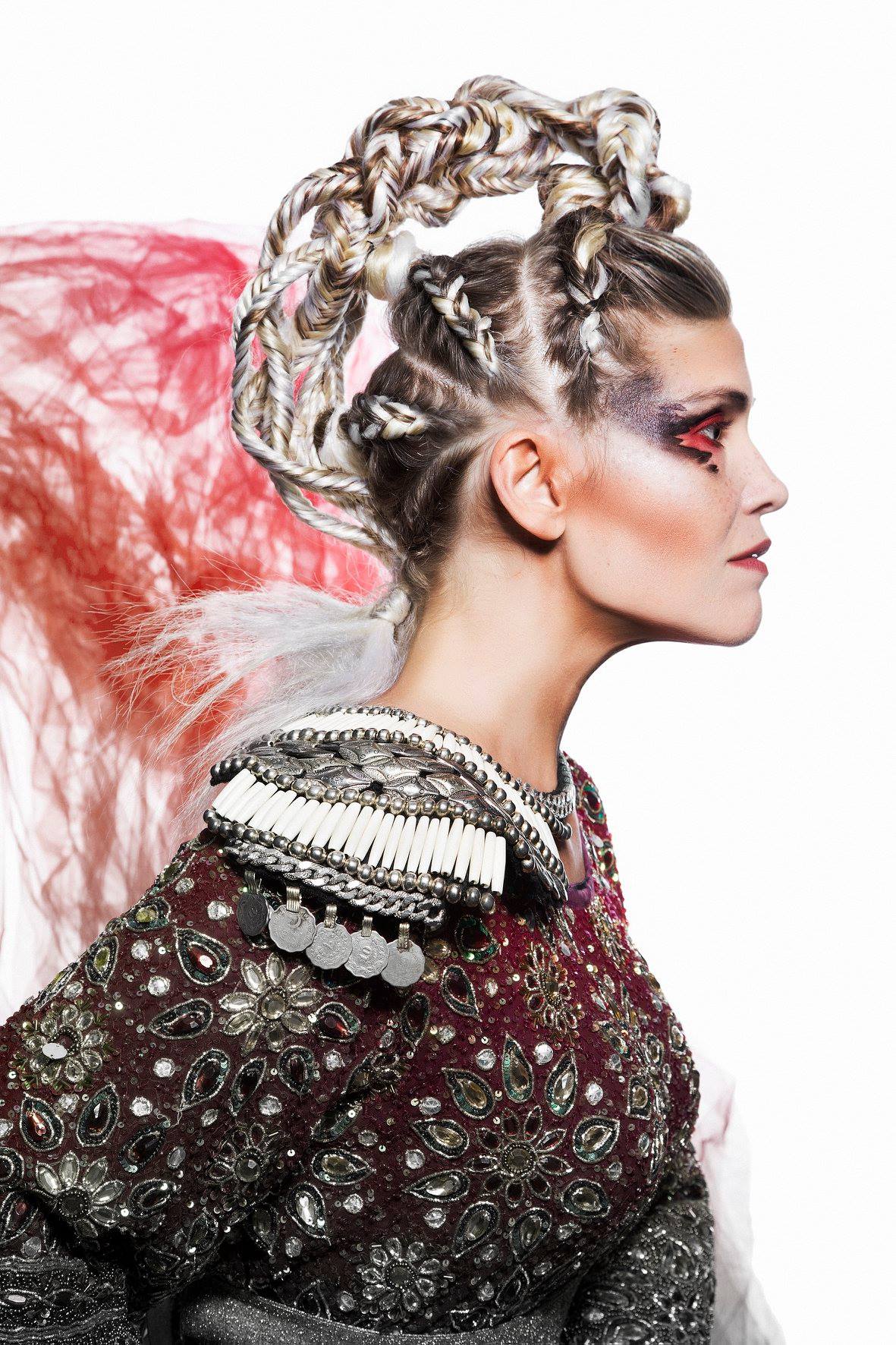